Because of its botanical significance, Loio-Ruxidoira was declared as a "Natural Space of Local Interest" (ENIL) in 2013. It is located in the municipality of Paradela, and it covers a total area of 437 hectares.

The course of the Loio River, which is a tributary of the Miño, forms the backbone of this Natural Space. The areas around the river contain stands of forest that include native species such as oak trees (some of them hundreds of years old) and chestnut trees, in addition to birch trees and willow trees, all as components of riverbank forests with an extraordinary state of preservation.

These forests create habitats for numerous species of fauna such as hedgehogs, frogs, bats, otters, weasels, kites, cuckoos, small falcons, robins, nightingales, and more. In fact, there are a total of 22 protected species found in this natural space.

The best way to experience this natural space is by following the Loio hiking route (Route PR-G 14). 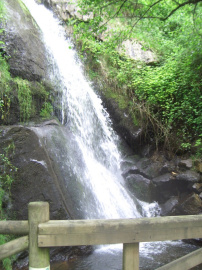 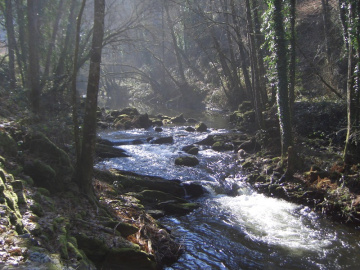 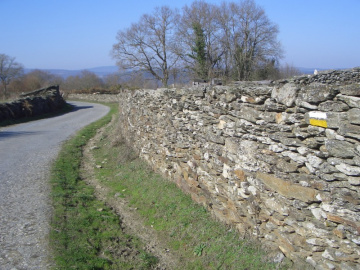 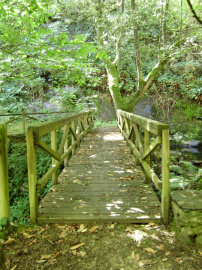