The place name Vilachá refers to a former village high above a plain land. It is the old town of San Mamede mentioned in medieval documents. Vilachá is located at the hillside in Augalevada. It is the only parish of the town council bordering the river Sil.

It had and still has great importance to the cultivation of the vineyard and, from the ethnographic point of view, has a relevant set associated with these crops, which are its wineries. They are very old. They have the masonry walls and are covered with slate gable roofs. There are forty-two wineries, but most of them are private.

In the wineries there is still a fountain which is called of the “frades” (monks). It is no coincidence that in Vilachá San Mamede is celebrated as in the mountains in Montederramo. The bank was chosen by the monks for the cultivation of the vine because of its microclimate. Apparently, down to the river Sil there was a monastery that was formed to unite the hermits who inhabited along the banks until it joined Montederramo.

The wineries have a leading role the first weekend of May, when the wine tasting of Vilachá is celebrated. The vineyards of this parish are under the denomination of origin Ribeira Sacra. They belong to the subarea of Quiroga-Bibei.

Near the ethnographic complex, it is the viewpoint of A Capela which can be reached walking. Another place of interest is the hundred-year-old cork of the village of Santiorxo, with a perimeter of more than ten meters.

In order to get to the wineries, we leave from the Town Hall A Pobra do Brollón, in “Avenida de Galicia”. We have to reach the village “A Estación” and cross the railway. Following the signs we will be in Vilachá in about 15 minutes.

The Vilachá Wine Festival, which is held during the first week of May. 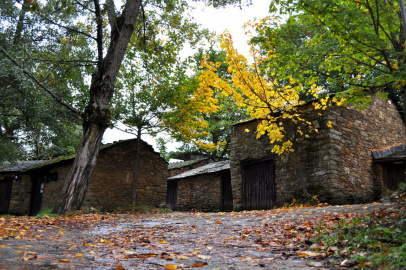 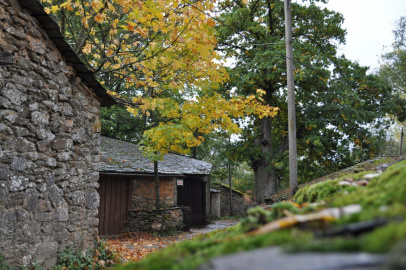 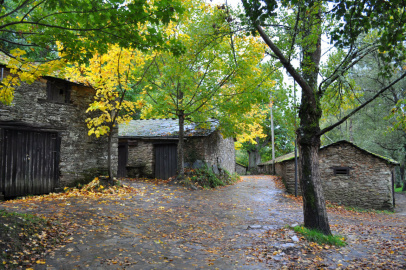 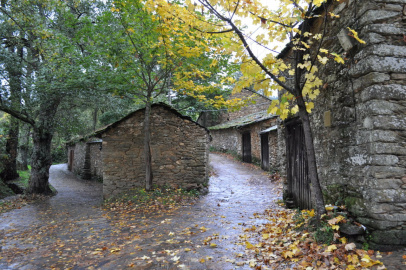 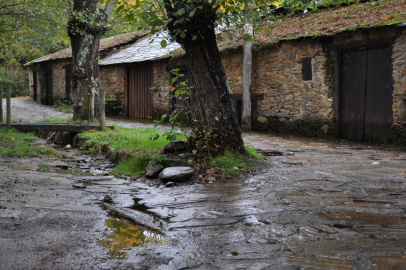 To reach the wineries, depart from the Municipal Hall (Casa Consistorial) in A Pobra do Brollón, on the street Avenida de Galicia. Continue until reaching the train station (A Estación) and cross the railway track. Follow the signs, and in about 15 minutes you will be in Vilachá.