Galician stately homes are all the rural buildings where noble families lived on a permanent or temporary basis. These lineages of señores medianeros (a class of nobility in Galicia between landowners and the peasantry), which emerged around the 16th century, evolved financially in later centuries and their wealth is clearly showcased in their stately homes.

Stately homes, as an architectural category, began to gain importance during the 15th century, when armed conflict between rival noblemen came to an end. Until that point, feudal lords had typically lived in fortified towers, which offered protection in the context of these confrontations. Stately homes were usually formed of a main building surrounded by a garden, a dovecote and, often, small adjoining buildings, such as small chapels.

In the Ribeira Sacra, we can find numerous examples of this type of construction. 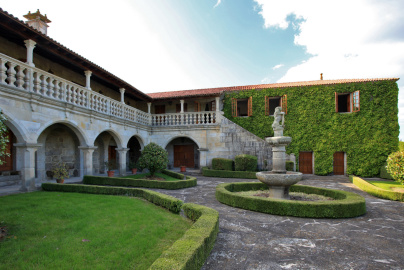 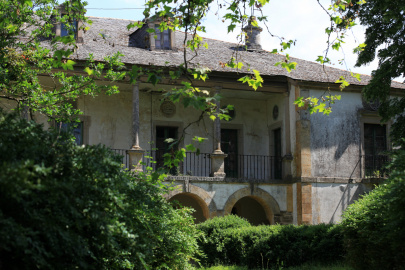 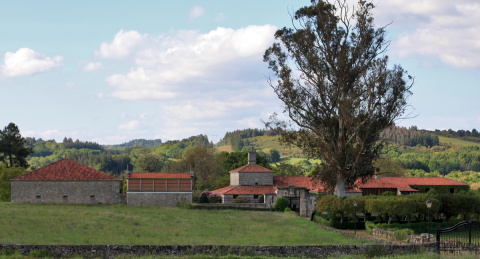 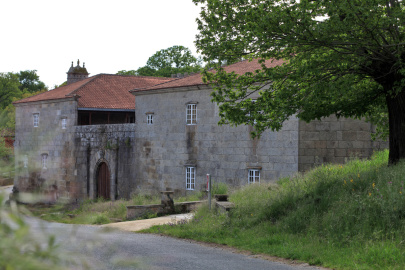