A Touch of Colour in Ribeira Sacra

The Tourism Consortium knows that presenting attractive spaces in local towns and cities is a fundamental aspect of tourism development, and it had been looking for ways to make effective contributions in this area. In 2015, we launched a "muralisation" project in Ribeira Sacra’s 21 municipalities, focused on improving the appearance of spaces that had become "unattractive". We have done this by commissioning urban art, specifically numerous murals to beautify walls, buildings, and other architectural elements.

We have focused on murals because we think they are the most contemporary form of artistic expression, and because they generate new value by converting large spaces that may be unattractive into works of art. They are visible directly from the street for travellers and local residents alike, and they have the ability to inform and inspire, while generating emotions and raising awareness.

This project has allowed us to beautify many spaces in Ribeira Sacra that had begun to lose their lustre, in situations where no other solutions were feasible. These murals have also enhanced the material and immaterial aspects of our geodestination, because they all make reference to traditional legends, local trades and crafts, unique festivals, etc. In summary, we have been able to create an innovative tourism product, which has become another way of attracting visitors to the area. 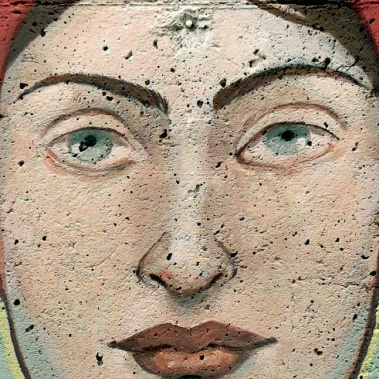