Wine is the hallmark of the Ribeira Sacra. Production of this beverage, alongside vine growing, was introduced to this region over 2,000 years ago by the Roman colonisers. Later, Christian monks took over this activity and, nowadays, wine-making continues to be the area’s economic driving force.

The Ribeira Sacra is a paradise just waiting for wine-lovers, who cn take guided tours of wineries, sample wines and learn about vinification techniques. Other options, such as the Monforte Wine Museum or the Viñobus, also provide us with access to this world. 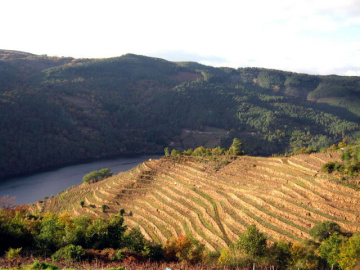 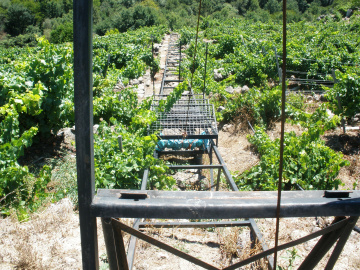 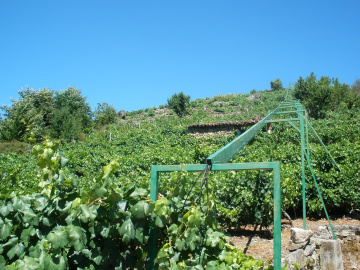 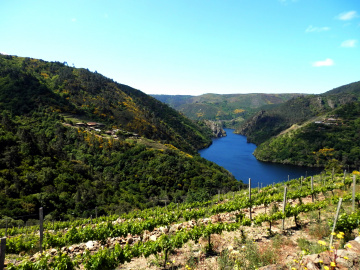 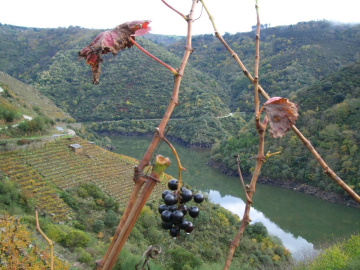 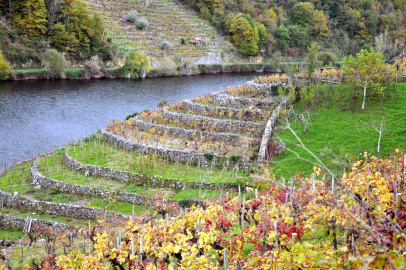 Find places to enjoy a fine wine or guided tour

Wine in the Ribeira Sacra 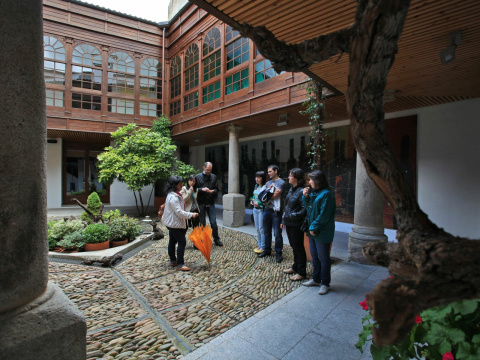 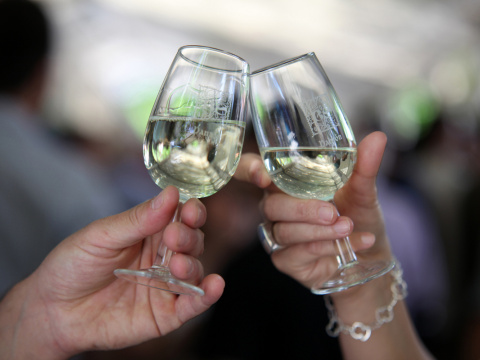 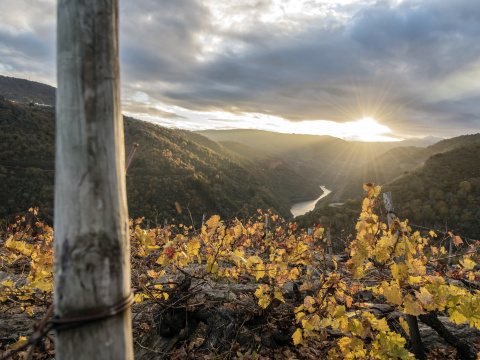 Find places to enjoy a fine wine or guided tour