Banks of the Miño

The Banks of the Miño River, as it passes through the Ribeira Sacra, offer a pleasant landscape formed of deciduous forests, alternating with small, frequent stretches of vineyards. The river also forms several bends, which carve into the land and create the Miño’s characteristic meanders.

The south-west of the province of Lugo is home to one of the river Miño’s most iconic areas. Over time, due to erosion and geological movement, the river Miño has gradually cut a deep course through this area.

Depending on their orientation, the slopes of the Miño are used for growing vines, alternating with deciduous forests and pine plantations. As in other neighbouring areas, wine production has always been greatly important here. In each vineyard, we can discover small stone wine cellars, which store the delicious wines produced here. With the arrival of autumn, the colours of these forests and vineyards create a truly beautiful landscape.

But some of the treasures on the Banks of the Miño are under the water: there are a good number of villages which were flooded after Belesar and Os Peares reservoirs were built. In some cases, these villages’ most important buildings were transported uphill, stone by stone, for their preservation.

We can explore almost all the spots in this area in a variety of ways, either by car, on foot or on a relaxed catamaran ride which allows us to admire the canyon from within.

For a complete visit, we recommend one of the viewpoints found all along the river, such as A Cova, close to the monastic church of San Martiño de A Cova. From there, we can gaze at the impressive “Cabo do Mundo” (Cape/End of the World): a large bend in the Miño around wooded hillsides.

We also recommend a visit to the village of Portomarín, uprooted from its original location when the water level was increased. When the river’s flow is low, we can catch a glimpse of the old buildings in this village.

Discover all the hidden corners of the Banks of the Miño

So much to do

What can we do on the Banks of the Miño? The range of options is very wide, so let us make things easier for you. If you wish to delve into the history and nature of this area, we recommend you to walk along one of our suggested hiking routes,o visit one or several wineries, where you will learn all there is to know about the wine from this area, or admire the beauty of the monasteries and Romanesque churches found here. Lastly, for a different perspective of the Canyon, we recommend a catamaran ride 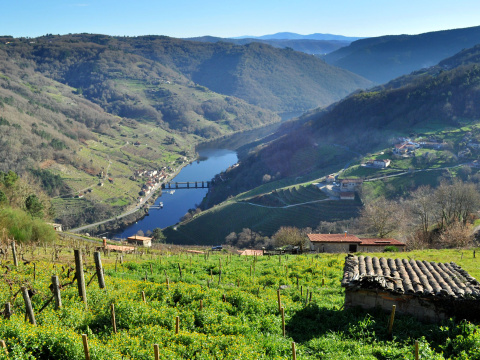 Banks of the Miño Viewpoints 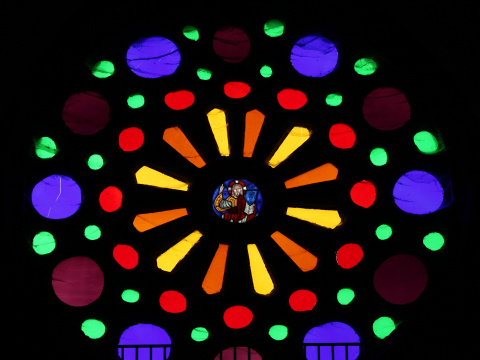 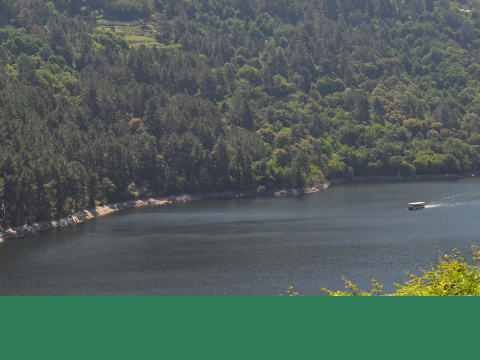 Miño by Boat
Companies which organise boat trips on the Miño. 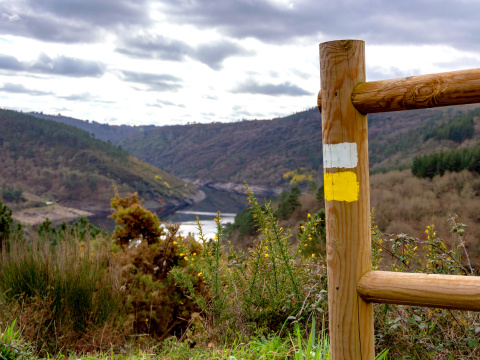 Discover all the hidden corners of the Banks of the Miño