The Sil Canyon is, undoubtedly, one of the Ribeira Sacra’s most important attractions. This deep gorge, formed of rocks, water and winding bends, is sure to make an impression on anyone who sees it. Its vertical slopes have been worked throughout history and, nowadays, are still the livelihood of many local inhabitants, who work them to produce top-quality wine. This spot is also a refuge for a variety of animal and plant species, since its walls and waters provide the conditions that they need to live.

Between the provinces of Lugo and Ourense, and at an altitude of over two hundred metres, we can find the final stretch of the river Sil. On its sides, and along a stretch of more than 35 kilometres, two vertical walls rise up over the water, reaching a height of almost five hundred metres at some points. These slopes guide the river round wide bends and meanders, offering some of Galicia’s most magical spots.

Although, after reading this, the place may seem inhospitable and untapped, that could not be further from the truth. This area has been worked since before the Romans arrived; however, it must be said that they were the first to undertake the hard task of tending the vines on the Canyon’s slopes. Hundreds of years later, hermit monks in search of a quiet, isolated backdrop for prayer settled on these hillsides. This subsequently led to the founding of great monasteries, in addition to vine-growing and the production of top-quality wines. Wine has always been this region's main economic driving force, but why tend vines on such steep, hard-to-reach terrain? The answer lies in the special characteristics of these hillsides, for example, their gradient and orientation and the area’s micro-climate, which create the ideal conditions for producing high-quality wines.

But it is not only humans that have realised the wonders offered by this Canyon: both flora and fauna also take advantage of this privileged environment. Here, the freshest, most rugged areas of these valleys are ideal spots for oak and chestnut trees to grow between huge granite rocks, whilst species such as cork oaks or strawberry trees flourish in gentler, more sheltered conditions. This blend of Atlantic and Mediterranean species in one single area is an example of this valley’s characteristic micro-climate. It is also home to animals such as large birds of prey, which are highly discerning in their choice of habitat.

Moreover, this extreme relief is also used and maximised for producing hydraulic energy, proof of which are the numerous reservoirs along the Canyon which make the waters of the Sil navigable as they flow gently downstream. In fact, one of the best ways to explore the Sil Canyon is, without a doubt, on board one of the catamarans which sail along it.

For a complete visit, we recommend the Balcones de Madrid viewpoint, where you can enjoy fantastic panoramic views of a section of the Canyon. Sailing on the Sil aboard a catamaran is also an option, offering an undeniably unique perspective. You can also sample one of the wines produced here. Many wineries in the region offer tastings and guided tours of their facilities. Lastly, we encourage you to discover some of the monasteries mysteriously hidden away amongst the vegetation, for example Santa Cristina. 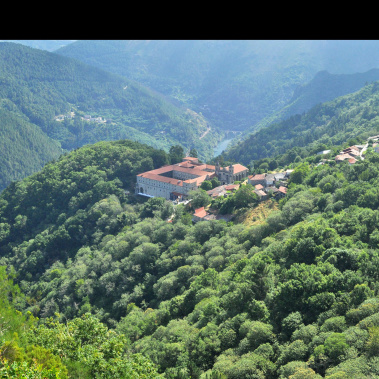 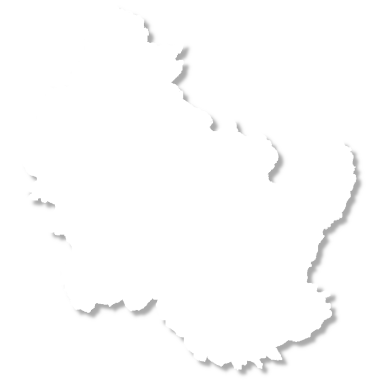 Explore the best of the Sil Canyon

So much to do

What can we do in the Sil Canyon? The range of options is very wide, so let us make things easier for you. If you wish to delve into the history and nature of this area, we recommend you to walk along one of our suggested hiking routes,o visit one or several wineries, where you will learn all there is to know about the wine from this area, admire the beauty of the monasteries found here and, lastly, discover a different perspective of the Canyon on a catamaran ride 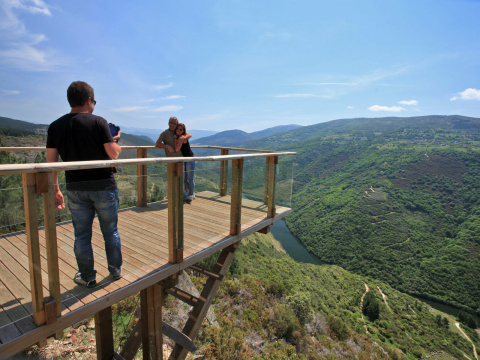 Sil Canyon and Banks Viewpoints
Viewpoints along the Sil River 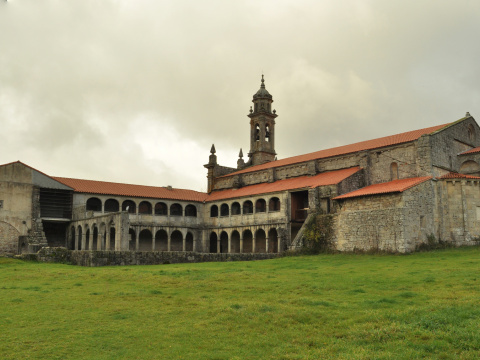 Sil by Boat
Companies which organise boat trips on the Sil 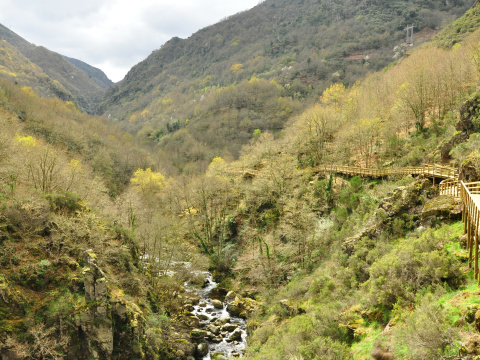 Explore the best of the Sil Canyon