Traditional work which has survived in the region has gradually adapted to new functions, linked more to valuing the quality and beauty of pieces than to the practical need for them in everyday life. This is the case of production of wicker baskets, ceramics or brass objects.

In the past, many were used for grape harvesting, wine storing or liquor production, but nowadays they are admired for their aesthetic qualities instead, as decorative objects. Changes in society and its accompanying objects have led to the gradual loss of many of these trades over recent decades. However, a movement in favour of recovering and valuing them has recently gained strength.

A tradition of brass and copper work - nowadays almost extinct - was established around wine and grape products and was highly renowned in municipalities such as Lemos, Sober and Portomarín. These metals were used to make stills for distilling liquor. Changes in public health regulations and evolution of the sector itself meant that home-made production of liquor, and the well-known figure of the door-to-door liquor seller, were no longer common in the Ribeira Sacra and throughout Galicia.

Certain traditions, for example the work of weavers and clog-makers, are preserved in Chantada. This is in addition to basket-weaving, which gave rise to the production of Bergaza jugs, using willow plants which also provided the raw material for supporting vines.

Pure, non-refined olive oil is currently produced in Quiroga from locally-grown olives. The artisan production of this oil is exceptional, representing a unique case in Galicia.

This said, pottery is, undoubtedly, this region’s most important traditional trade, both in terms of product quality and because pottery professionals have successfully adapted to new functions, creating an image of quality renowned beyond the Ribeira Sacra. The Gundivós and Niñodaguia production centres (in Sober and Xunqueira de Espadañedo, respectively) are both highly-valued.

Somewhat lesser known than pottery is the work of knife-grinders: a trade with a particular presence in Esgos and Nogueira de Ramuín and which was based on sharpening knives and fixing umbrellas, alongside other objects taken to them in response to their unmistakable call. 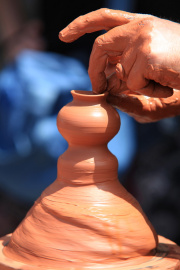 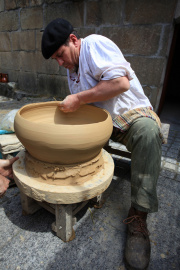 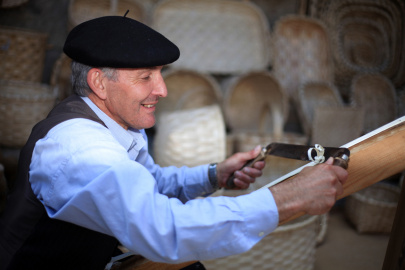 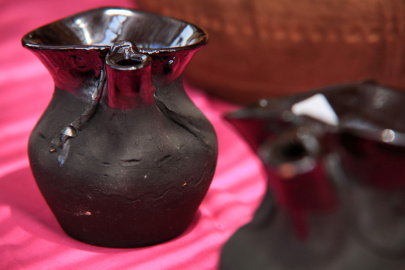 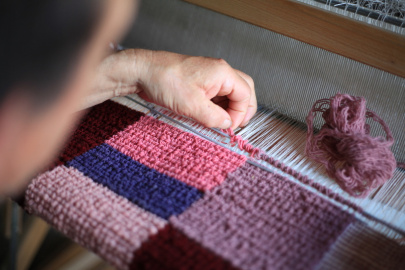 Visit museums where you can admire handcrafted work 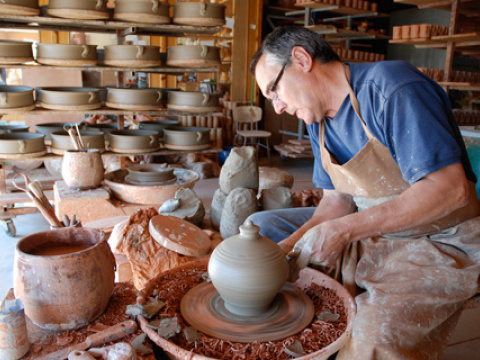 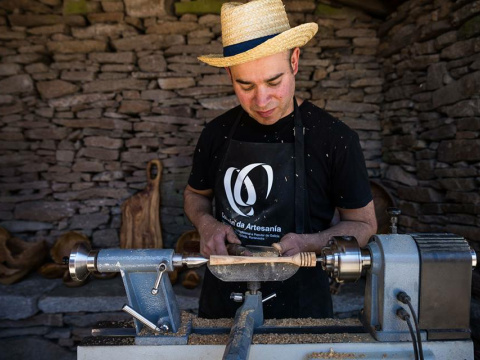 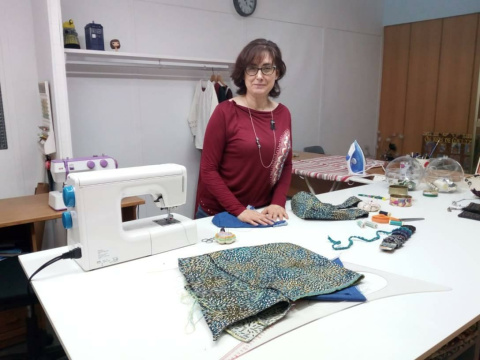 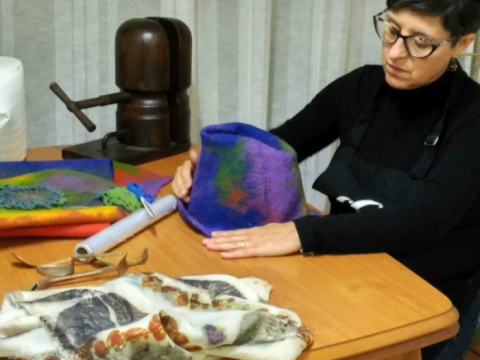 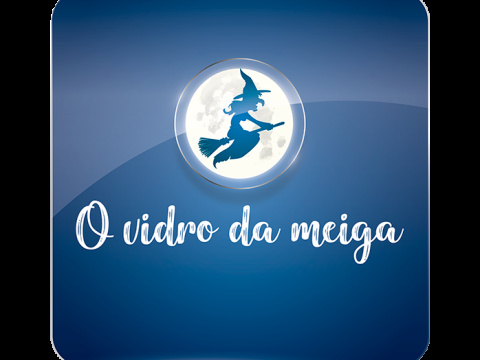 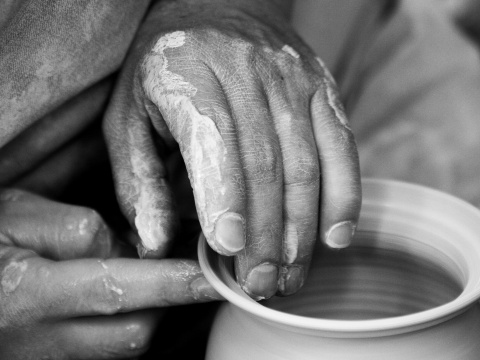 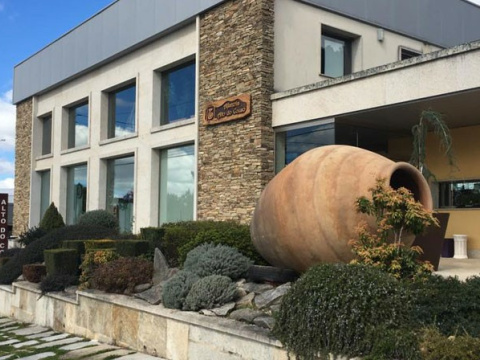 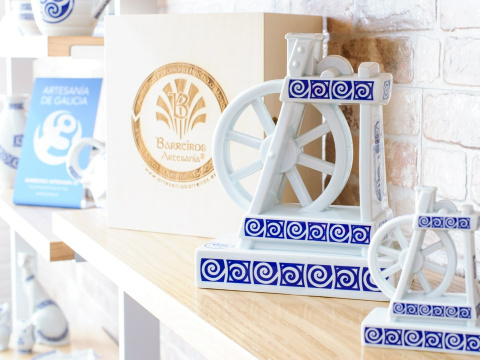 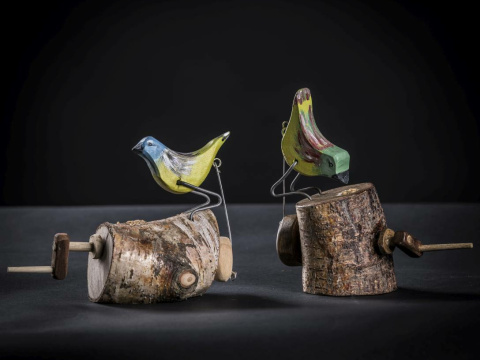 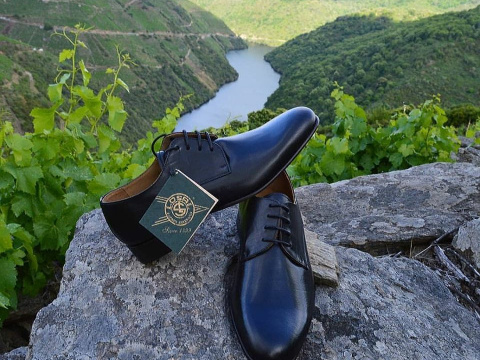 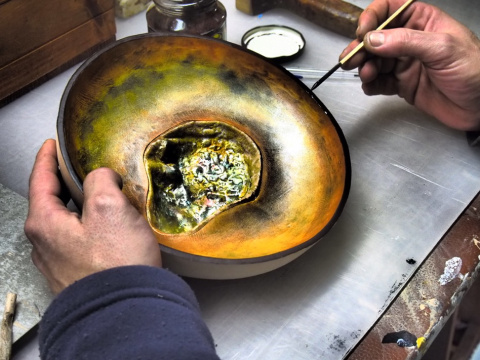 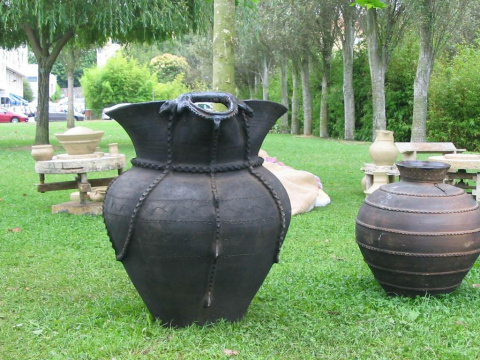 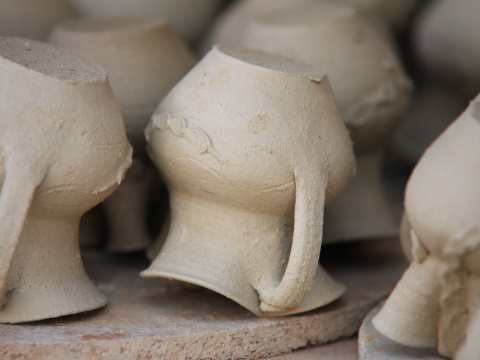 Rectory of Gundivós
This unique pottery is defined by tradition, loyalty to aesthetics and a touch of romanticism.

Visit museums where you can admire handcrafted work