Located in the extreme south-east of the province of Lugo, this is one of the oldest territories on the Iberian Peninsula. Its geological relevance is evident: a host of thriving caves and pools and the spectacular Campodola fold (Quiroga), classified as one of Europe's geological monuments.

Home to wolves and tunnels dug by wild boar... O Courel is Galicia’s main green space. All species (except coastal ones) have a place in this geographical crossroads in the mountains, with both Atlantic and Mediterranean characteristics.

Chestnut trees near villages and olive trees in Quiroga. The typical forest formations in O Courel are "devesas", a name used to describe forests combining many other plant species, generally at the source of a river.

A Devesa da Rogueira is probably the most well-known forest in O Courel and one of Galicia’s botanical treasures. Located at the foot of Mount Hormigueros, it reaches an altitude of between 700 and 1,400 metres and almost all the species of trees, bushes and flowers found in O Courel grow there.

In terms of fauna, we can find species which are typical in the Galician mountains, such as deer, wild boar, mustelids, birds of prey and a wide range of amphibians, such as lizards.

This area, where the provinces of Lugo and Ourense meet the Leonese region of El Bierzo, is sparsely populated and has one of the most ageing populations in Europe. However, the valleys carved out by the rivers Lor, Lóuzara, Selmo and Sondón are brimming with life, diversity and history.

On their green hillsides, we can discover O Courel’s other heritage sites: its mountain villages. Small, charming places with houses build of stone slabs. In these mountains, we can still visit pallozas, the region's traditional dwellings.

The best way to explore O Courel is along one of the many certified routes through this area.

As the poet Uxío Novoeyra said of his homeland: “Here, a man, in all his insignificance, feels at home”.” 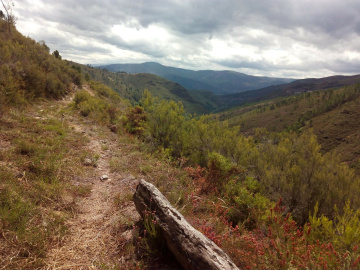 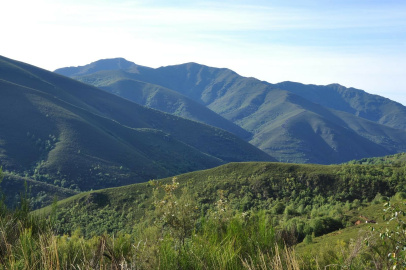 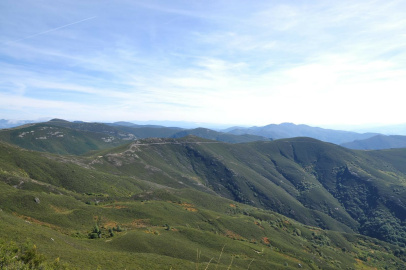 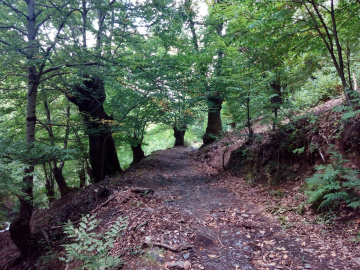