During the Spanish Civil War (1936-1939) and the early post-war years, the steep terrain of the Sil Gorge was a refuge for the Maquis, the resistance fighters who fled after the coup and were pursued by its forces. Mario Rodríguez Losada, known as Mario de Langullo or O Pinche, was one of them, as well as the last Maquis in all of Spain.

Born in a village in the municipality of Manzaneda, Mario was 22 years old when war broke out and he fled to the hills so as not to be called up. He saved his life by hiding around the Sil Gorge and Manzaneda hills, until he succeeded in escaping to France over 30 years later. In the meantime, he led a group of guerillas who were very well-known in the area.

Mario had many hiding places in the mountains, but this cave was one of his favourite places as it was hard to find and almost inaccessible.

To get there, after you leave your car by the side of the road, you must walk 900 metres along a path clearly marked with signposts and red markers. The first 500 metres are along a forest trail, the next 300 through a pine wood, and the last 100 metres over some very steep terrain. The total time needed to go there and come back is approximately 40 minutes. 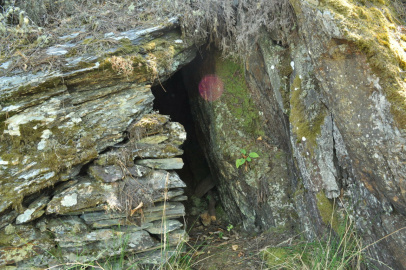 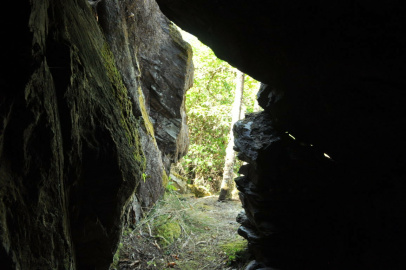 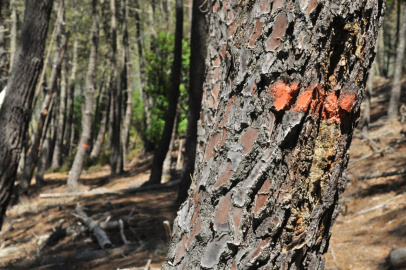 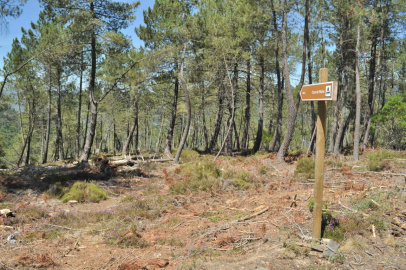 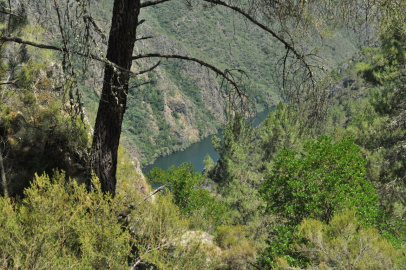 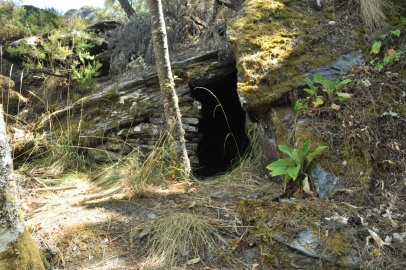 From Castro Caldelas go to Abeleda, where there is a crossroads with a sign pointing to the right to the As Penas de Matacás lookout point. Go up to the lookout point and follow the same road for another 3 km. Here, on the left, is a signpost and the start of a forest trail. Leave the car and continue on foot.