It is on the outskirts of the town. On display are a large library, four adjoining rooms, a baroque staircase, a collection of armour from the 14th and 15th century and 16th century furniture and paintings.

The origins of this manor house are linked to the lineage of the Garza family, dating from the 14th century right up to its donation to the Provincial Council of Lugo by the last heir in 1993. The condition was that it must be opened free of charge to all local residents and the furniture and the distribution of the items and works of art must remain as it was.

The building, which stands on a natural rise, makes it a lookout point for the valley of Lemos. It was built at the end of the 18th century in Baroque style with hints of the neoclassical. It has a U-shape and two floors. The upper floor was the home of the owners of the manor house while the lower floor was used to house the servants and all the necessary outbuildings, such as the cellar, barns and stables, etc.

The layout and the original furniture, which is in an excellent condition, make this an ideal place for learning about life in a Galician manor house, so the Provincial Council turned it into an ethnographic museum, which became part of the network of provincial museums.

In 2006 it opened its doors, with 17 rooms with their original furniture, including the library, the weapons room and music room, where some extremely rare instruments can be found, such as a Longman & Broderip claviorgan and Collard&Collard pianoforte. 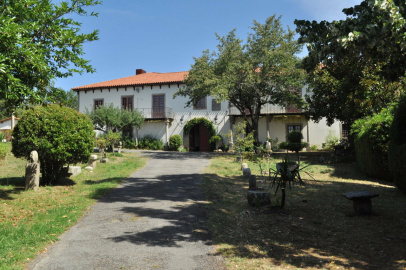 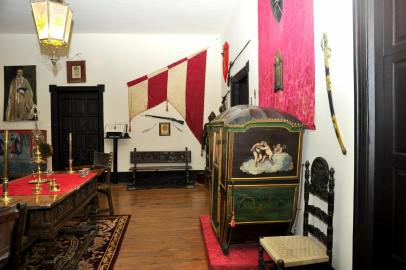 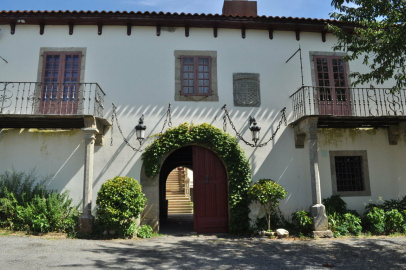 The museum is 15 minutes from Monforte de Lemos. Take the LU-617 in the direction of Chantada and after O Almacén, turn right onto the LU-P-3207 and follow the signs for 3 km.