This monastery is one of the most visited in the Ribeira Sacra, and certainly offers many elements that make it worth visiting. Moreover, throughout its history it has passed through many architectural styles, from Romanesque to Baroque.

The Bernadine monastery of Santa María in Xunqueira de Espadanedo was originally a priory from the early Middle Ages, consolidated as Benedictine in the 12th century. It was incorporated into the Bernadine order at the end of the 12th century, alongside the neighbouring Montederramo monastery.

From the mediaeval period, it conserves its church with a basilica floor plan, with three knaves finished in semicircular apses. The church's features include the stone alter, the baptismal font and an interesting collection of historical capitals. The Regular Cloister was rebuilt in the Modern Age (16th-18th centuries) and the Guesthouse and Gatehouse were later built from scratch. The church's façade, like the tower, was constructed between 1801 and1802.

The transepts of the mediaeval apses are clad with modern altarpieces resulting from the Counter-reformation.

The church's iconographic programme revolves around two basic themes: the figure of Mary (principal altarpiece, and altarpiece in the entrance) and the exaltation of western monasticism, in the form of its founders: Saint Benedict of Nursia and St Bernard (Baroque altarpieces).

The monastery boasts a number of different activities: art exhibitions in the Regular Cloister and, in mid-August, ''Pairings at Sunset'': mediaeval music accompanied by sampling of typical Ribeira Sacra products.

This monastery is located very close to San Pedro de Rocas monastery, a must-see if you are in this area. 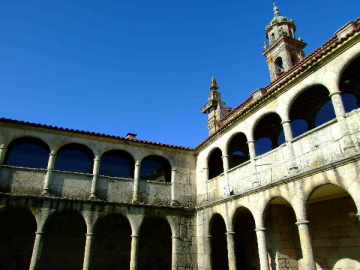 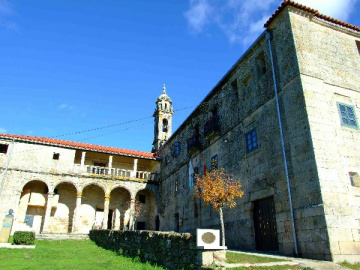 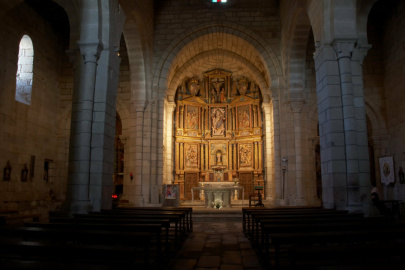 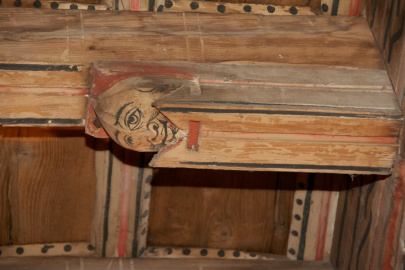 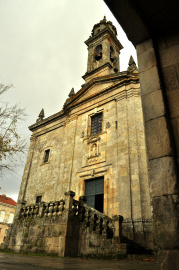 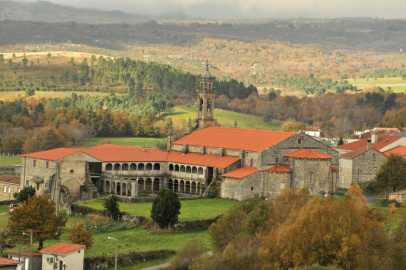 You can travel to Xunqueira de Espadanedo on OU-536, and the monastery is in the centre of the town. In fact, the Municipal Council offices are located inside the monastery.