The tunnel runs through the Pena do Corvo and is not natural. In the 2nd century A.D., on the orders of the Emperor Trajan, the Romans pierced through the mountain to get to the gold brought down by the river Sil.

Today the tunnel is 52 metres long, but it used to be 120 metres long. In 1934 a serious flood caused half of the tunnel to collapse, blocking it, and the river returned to its old channel, wiping out fields and crops.

The river did not flow through the tunnel again until 1941 as more floods and the Spanish Civil War prevented any repairs from being completed. After this, the land over which the river used to flow became a wetland with great biodiversity.

The collapse of the tunnel meant that there is nothing left of the castle that used to stand above it, but it can be found in various graphic documents and in stories of the place.

The entire area of Montefurado, and other places in Quiroga and Ribas de Sil, show the importance of gold mining at the time of the Roman Empire. 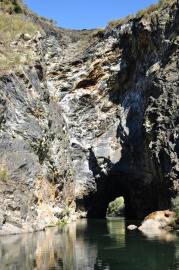 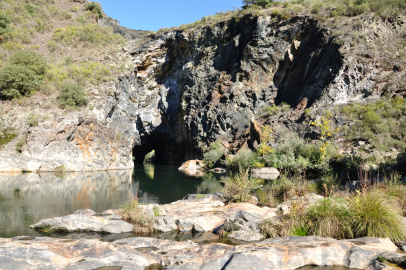 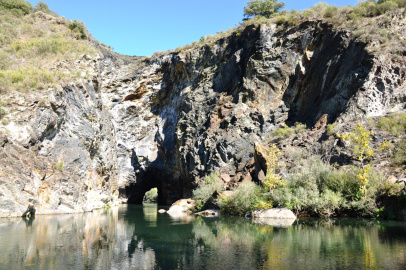 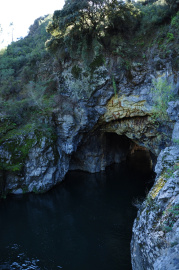 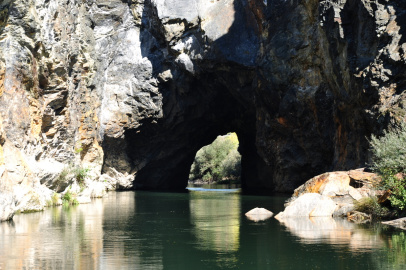 From Quiroga, take the N-120 in the direction of Ponferrada. Continue on for approximately 14 km. After the tunnel, turn left and follow the signs to Covallón. The total journey will take approximately 14 minutes by car.