Along this sixteen-kilometre circular route, we walk up the Mao Canyon, discover an ancient necropolis and visit a number of villages in the area. It also offers views of the Sil Canyon.

From Parada de Sil, travel on the OU-0605 in the direction of A Teixeira. Continue along that highway until you reach the junction leading to San Lourenzo or the Fábrica da Luz Hostel.

The route begins at the so-called Fábrica de la Luz (Light Factory): a former hydroelectric plant which is now a hostel. We climb a steep slope up to San Lourenzo de Barxacova, where there is a mediaeval necropolis with a several tombs carved into the rocks. From here onwards, the route is virtually flat, running through the Mao Canyon along a narrow path and providing breathtaking panoramic views. Further along, we leave the canyon and, crossing pasture land and fields, we pass through a handful of villages, such as Forcas and A Miranda. We arrive back in San Lourenzo, where there is a fine panoramic view over the Sil Canyon, and make our way down to the level of the river Mao. Lastly, we walk up a wooden gangway beside the river which leads us back to our starting point.

To avoid the significant difference in elevation between the Fábrica de la Luz and San Lourenzo de Barxacova, we recommend taking the circular route that starts and ends in San Lourenzo.

From the anthropomorphic tombs at San Lourenzo there is a short, uncertified alternative route covering 550 m which passes through the groves at Meder and returns to the canal to continue along the PR-G177.

Close to this route, we can find the Balcones de Madrid: a spectacular viewpoint over the Sil Canyon, which is a highly-recommended visit. It can be reached by car and is very close to this route. 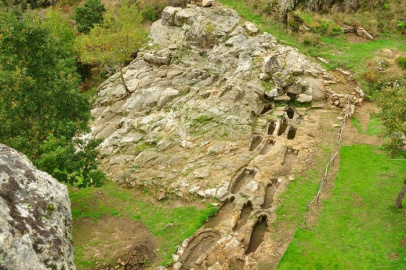 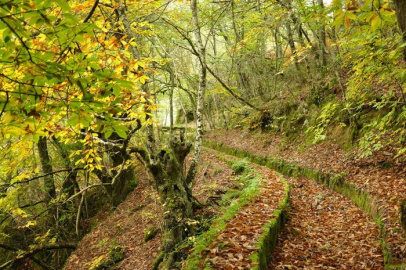 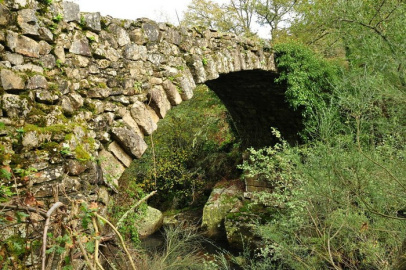 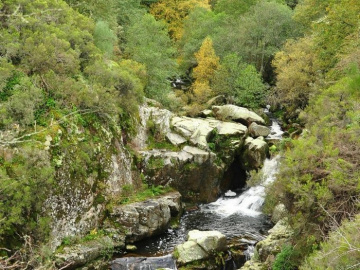 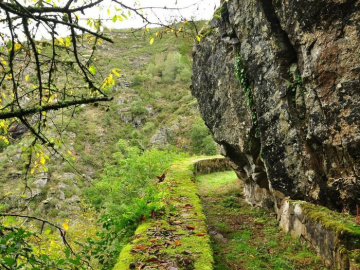