The archaeological heritage sites found in the Ribeira Sacra span a wide range of eras, from pre-historic remains to medieval tombs.

The Ribeira Sacra region has been inhabited for thousands of years. Proof of this are the numerous dolmens and pre-historic tombs to be found throughout the area. Settlements such as Castromaior, dating back to the 5th-6th century B.C. and considered to be one of the most important settlements from this era on the Iberian Peninsula, allow us to imagine the importance of this region since time immemorial.

Later, the arrival of the Roman Empire brought great transformation to this region, which can be still witnessed. One example is Montefurado tunnel: a large-scale excavation in the mountains made by the Romans to divert the flow of the Sil and exploit its gold reserves.

During the Middle Ages, the feudal lords who ruled over this area also left behind clear examples of their power. The castles in Castro Caldelas and A Peroxa, as well as the keep of the ruined castle in Monforte, evidence the military architecture from this period. More humble in origin, although also dating back to the 10th-12th centuries, are the San Vítor de Barxacova tombs. This striking necropolis was built into the hard rocks and its shapes are still preserved to this day. 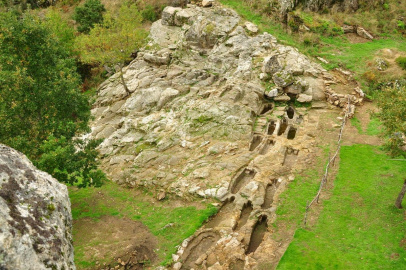 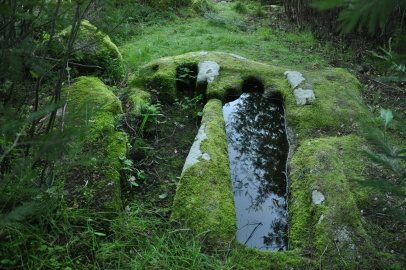 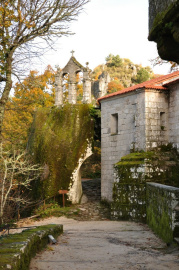 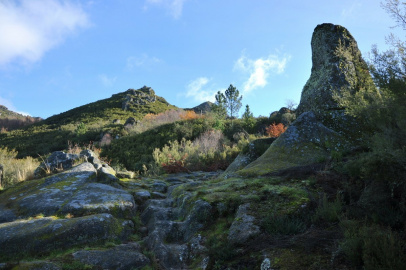 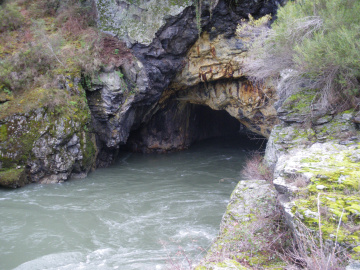