A journey to our most ancestral culture. A spectacle full of light and spirituality.

Fachas are long wooden sticks, normally made of pine and around ten metres tall, covered almost entirely with different layers of asphodel stems. Their preparation is painstaking, since between five and seven thousand stems are used for each torch.

The burning of these torches is a tradition (Festival of Galician Tourist Interest) that has been observed in the small village of Castelo since time immemorial. Although it has withstood the test of time, nowadays its function is somewhat unclear. Some scholars explain that this tradition could have be a form of communication between ancient hill fort settlements, although it could also have been part of certain magic-religious rituals.

On the afternoon of the ritual, the torches are carried to the local hill fortification and arranged in a circle round its perimeter. In the evening, people are summoned to the festival with fireworks let off from the settlement.

When the torches are lit, the settlement is transformed into an extraordinary spectacle that can be seen for miles around. 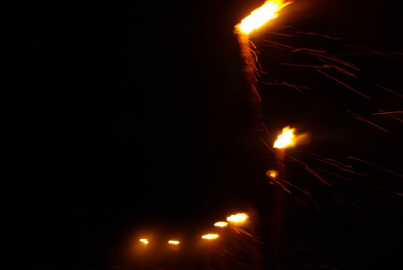 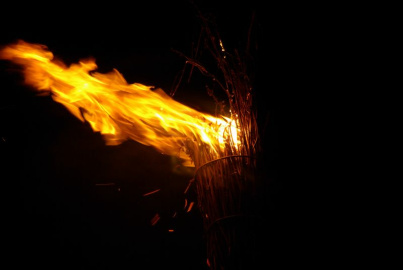 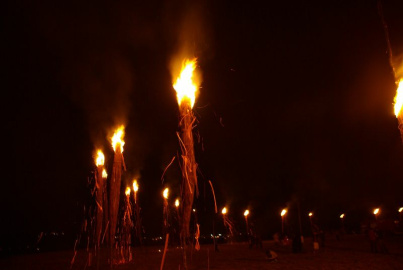 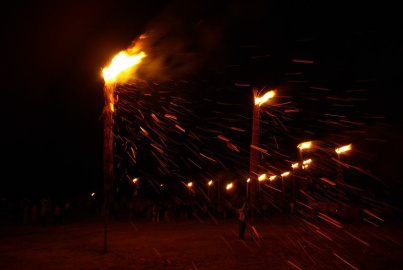 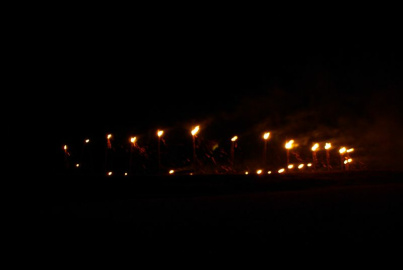 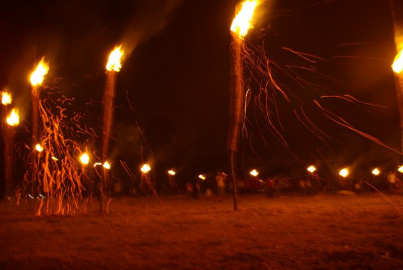 About 10 minutes from Taboada. Travel on N-540 in the direction of Chantada. After about 2 kilometres, take the exit marked as Campo/Castelo, and travel on the CP-60-04 for about 3 kilometres, following the signs to reach Castelo.