This forest area is of great ecological importance and is part of the Natura 2000 network. It is one of Europe’s most southerly birch forests with Euro-Siberian vegetation.

The municipality of Montederramo is located where the Ribeira Sacra meets the Queixa-Manzaneda Massif. To the north of the municipality we can find the San Mamede mountains: the start of the vast Central Ourense Massif (Community Site of Interest). Very close by, we can find the Queixa and O Invernadeiro mountains (the latter being a National Park), in addition to Galicia’s only ski resort: Cabeza de Manzaneda.

The San Mamede mountains are home to the Montederramo Birch Forest, formed of birch tree species interspersed with holly, mountain ash, blueberry trees and, of course, brooms, oak trees and ferns. This is all alongside wild boar, deer, lizards and bats, sparrowhawks, eagles, owls and goshawks.

Birch trees were numerous because their wood was so useful. This material has traditionally been used across the region for woodwork and carpentry, such as clog-making (most famously in Vilariño Frío) or producing farming instruments.

This forest also has a dark side, as it was the werewolf Romasanta’s preferred location for carrying out many of his murders.

Manuel Blanco Romasanta, popularly known as “O do Unto” (The Lard Man), confessed in the late 19th century to becoming a werewolf whenever there was a full moon, because of a curse. This gave rise to legends such as the “Home do Saco” or the “Sacamantecas” and the memory of this werewolf - roaming through the birch forest under a full moon - lives on. This is Spain’s only documented case of a werewolf.

A certified hiking route is available: PR-G 182 or the Gabin Birch Forest Route. We particularly recommend this route in autumn, when the foliage of these trees are tinted shades of ochre and red. 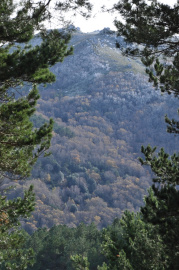 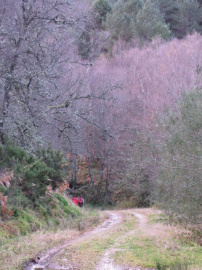 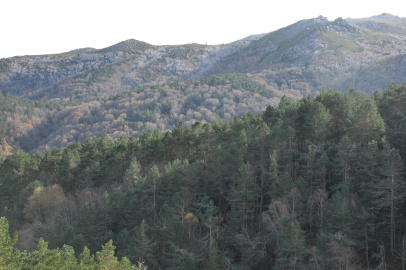 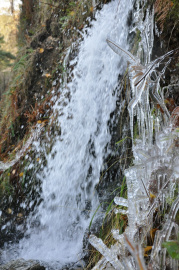 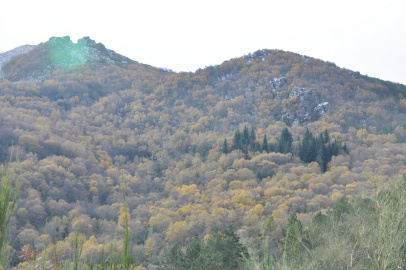 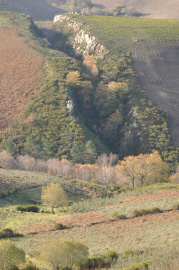